It's been way too long since the last blog post so here is quick rundown:

No more blonde~!
Yes just last week I dyed my hair to some brown color lol I was getting sick of the black roots being a disgusting contrast against the 'blonde' (I don't really consider it blonde anymore, more like orangey/blonde =\) so I decided to go brown. I just used a bottle from the chemist. It didn't change my black roots but now the roots blend more nicely with the brown and don't stick out so much.

I used Schwarzkopf Perfect Mousse in Hazelnut. In a nutshell, it's shampoo type hair dye. I thought it would easier but no. I personally only recommend this to people who have short long. Medium-long hair is too annoying to use this with. 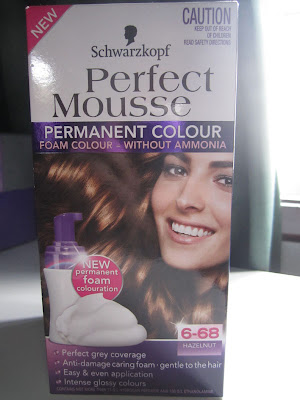 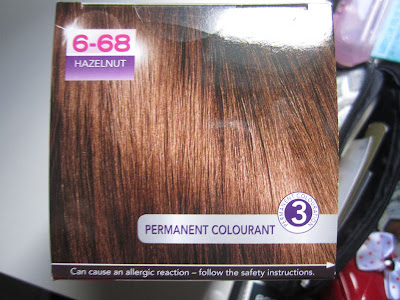 Honestly, don't the End Results look all the same? 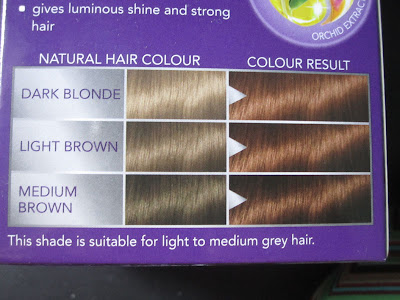 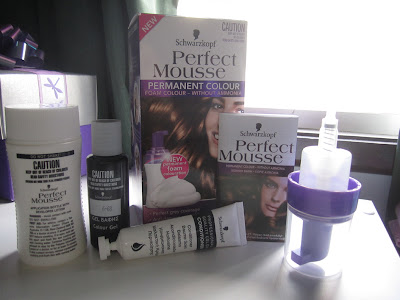 SAMSUNG GALAXY S2
New phone~! I'm on a plan with this one. I just wanted a new phone because ... well ... the old one was ... old lol
I've noticed many of the phones on the market have pretty much similar styles and design ie. the giant touch screen and applications with a few differences in between each phone brand. My only major tiff with this phone is the keyboard for messaging! I constantly keep hitting the period/full stop button because it's right next to the space bar!! It's very annoying so my messages usually contains.something.like.this >_> 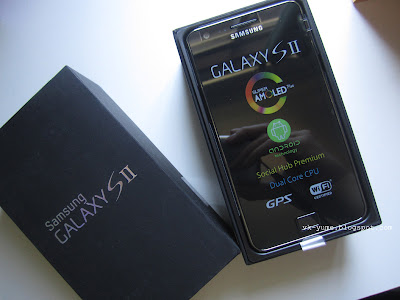 It looks prettier now since I got a light pink phone case for it =D And I got some pink themes happening !

YESSTYLE ORDER ~!!!
I will make a whole new post dedicated to my Yesstyle order~! I'm actually disappointed with one of the clothing pieces I received but more in detail later.

A few days ago, my friend and I placed an order through Yesstyle since they were having a special promo for Australians, that if customers spend more than $99 worth then shipping would be FREE!!! Of course we both jumped aboard ! Normally it's $150 & more to get free shipping. It's been a while since I've done some serious shopping and with this order, I'm going to have to force myself not to buy anything (clothes-wise) in the next 2 months~!

I've ordered through Yesstyle twice previously and I've been pretty satisfied with the clothes condition. They're not cheap and flimsy, like other asian fashion sites I've tried and good quality!

This is what I ordered: 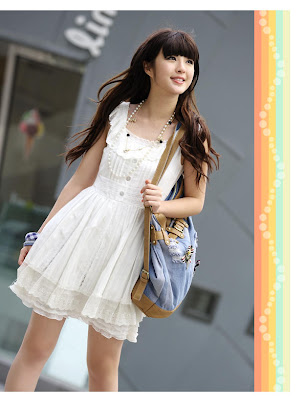 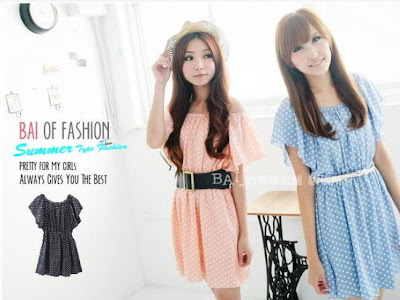 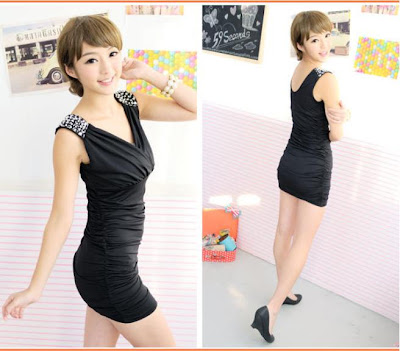 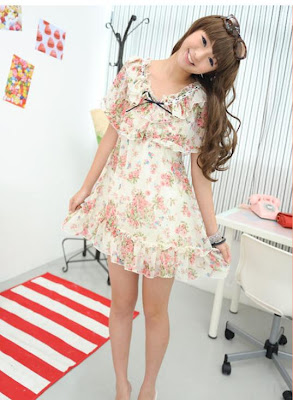 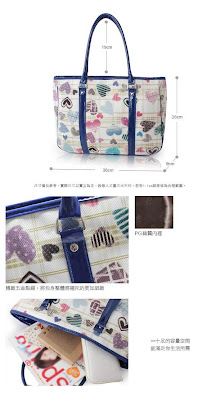 My friend ordered these: 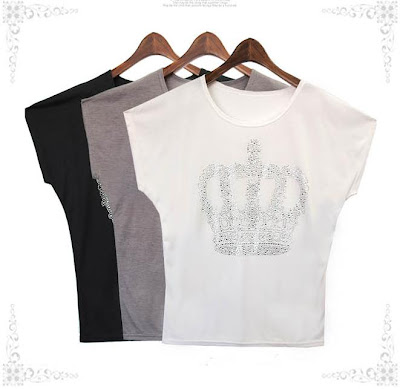 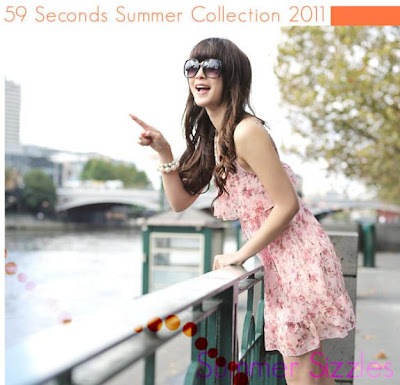 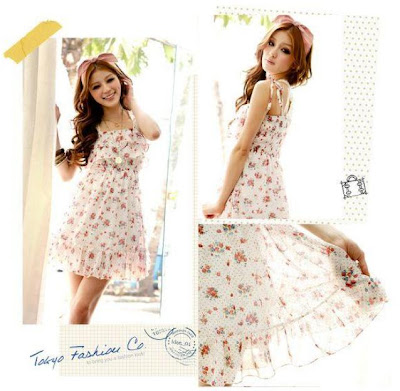 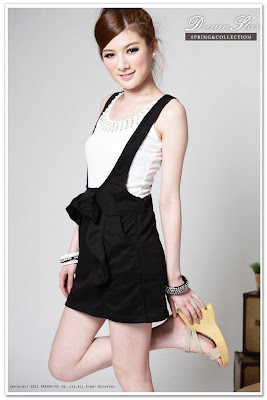 These are expected to ship out on the 12th of September! Can't wait! =D